Existing-home sales slump 8.5% in March — but the worst is yet to come as the coronavirus hits the U.S. housing market 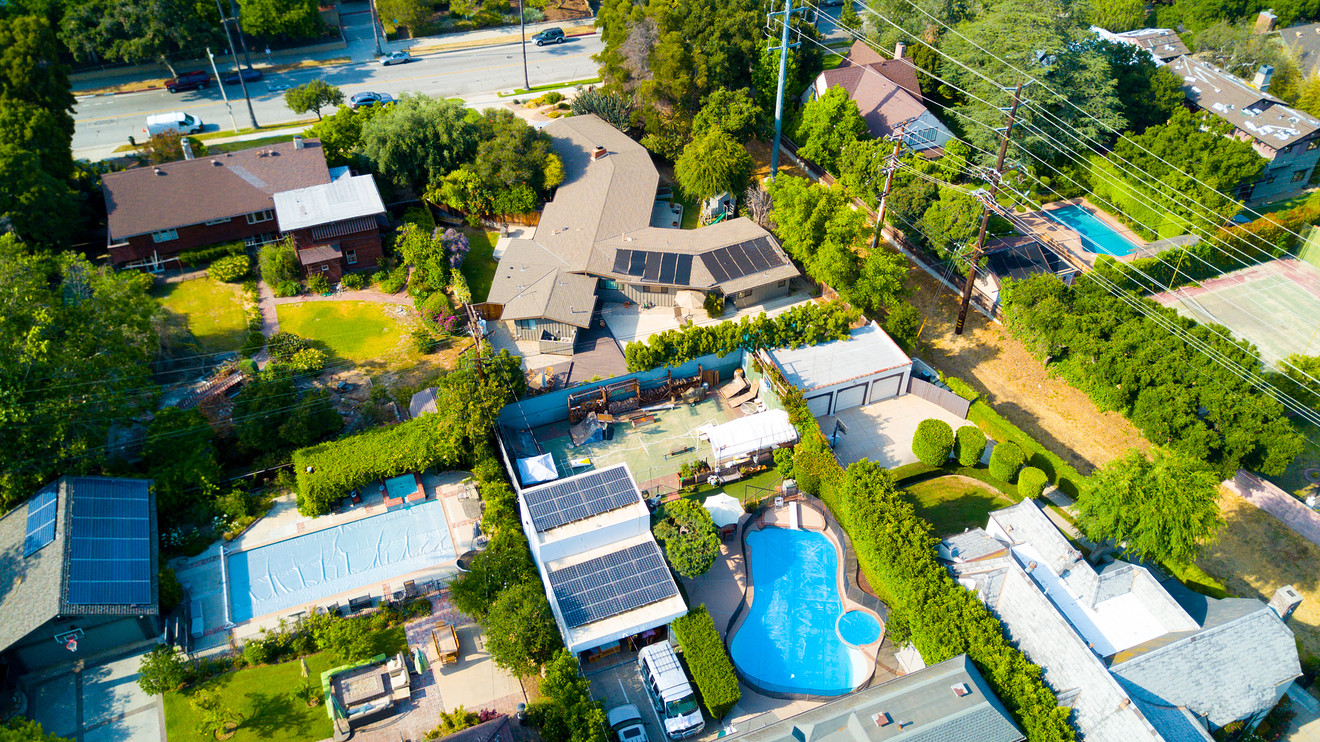 Sales slowed in March before most states were under stay-at-home orders, suggesting even slower sales activity will be reflected in the data in future months

The numbers: Sales of previously-owned homes slid 8.5% in March as the coronavirus pandemic began to exert pressure on the U.S. real estate market.

Existing-home sales occurred at a seasonally-adjusted annual pace of 5.27 million, the National Association of Realtors reported Tuesday. March represented a major reversal from the month prior, which featured the strongest sales figure for the month of February since 2007.

Despite the slowdown on a monthly basis, existing-home sales still occurred at a 0.8% faster pace than a year ago, representing the ninth consecutive month in which sales were higher year-over-year.

“Unfortunately, we knew home sales would wane in March due to the coronavirus outbreak,” said Lawrence Yun, the National Association of Realtors’ chief economist. “More temporary interruptions to home sales should be expected in the next couple of months, though home prices will still likely rise.”

What happened: The inventory of homes for sale remained tight. There was a 3.4-month supply, up from 3 months in February. A 6-month supply is generally considered to be indicative of a balanced market. The median existing-home price in March was $280,600, up 8.0% from March 2019. Prices rose in every region of the country.

On a regional basis, sales fell most notably on a monthly basis in the West, where they were down 13.6%, though every region saw a decrease in sales in March.

Don’t miss:Fannie Mae: Home sales will decline by 15% in 2020 due to coronavirus, but what will happen to property prices?

Big picture: The downturn in March aside, the housing market is poised to see worse numbers in the near term. The figures released Tuesday by the National Association of Realtors barely scratch the surface of the coronavirus pandemic’s impact on real estate.

“March’s data reflects buyer and seller agreements reached in January and February, before the coronavirus was on the radar for most of the U.S.,” said Danielle Hale, chief economist at Realtor.com.

The data on what’s happened to the housing market since March paints a bleak picture. Analysis from Realtor.com suggests that there are roughly half as many home listings as there were a year ago. That’s in spite of the fact that this time of year is traditionally the best time to list a home for sale in most parts of the country, given the extra foot traffic the spring home-buying season normally brings.

But with most of the country under strict shelter-in-place orders and sellers rightfully concerned about the prospect of having scores of people wander through their homes amid a pandemic, the spring home-buying season may be pushed into the summer — or not happen at all.

“These changes will mean fewer home sales and slower price growth in the months ahead, sapping momentum from the normally busy spring season,” Hale said. “But some home sales will continue, and the industry and consumers will get better at doing business in a ‘socially distant’ way as we get more practice with it.”

What they’re saying: “Existing home sales were strong ahead of the outbreak of the virus, even as inventories remained lean,” Rubeela Farooqi, chief U.S. economist at High Frequency Economics, wrote in a research note. “However, conditions in housing will weaken over coming months, as job losses mount and incomes are lost, impacting households’ ability to purchase homes. Stay-at-home orders are also severely impacting activity.”