Expect the Unexpected After the Crisis: Inflation 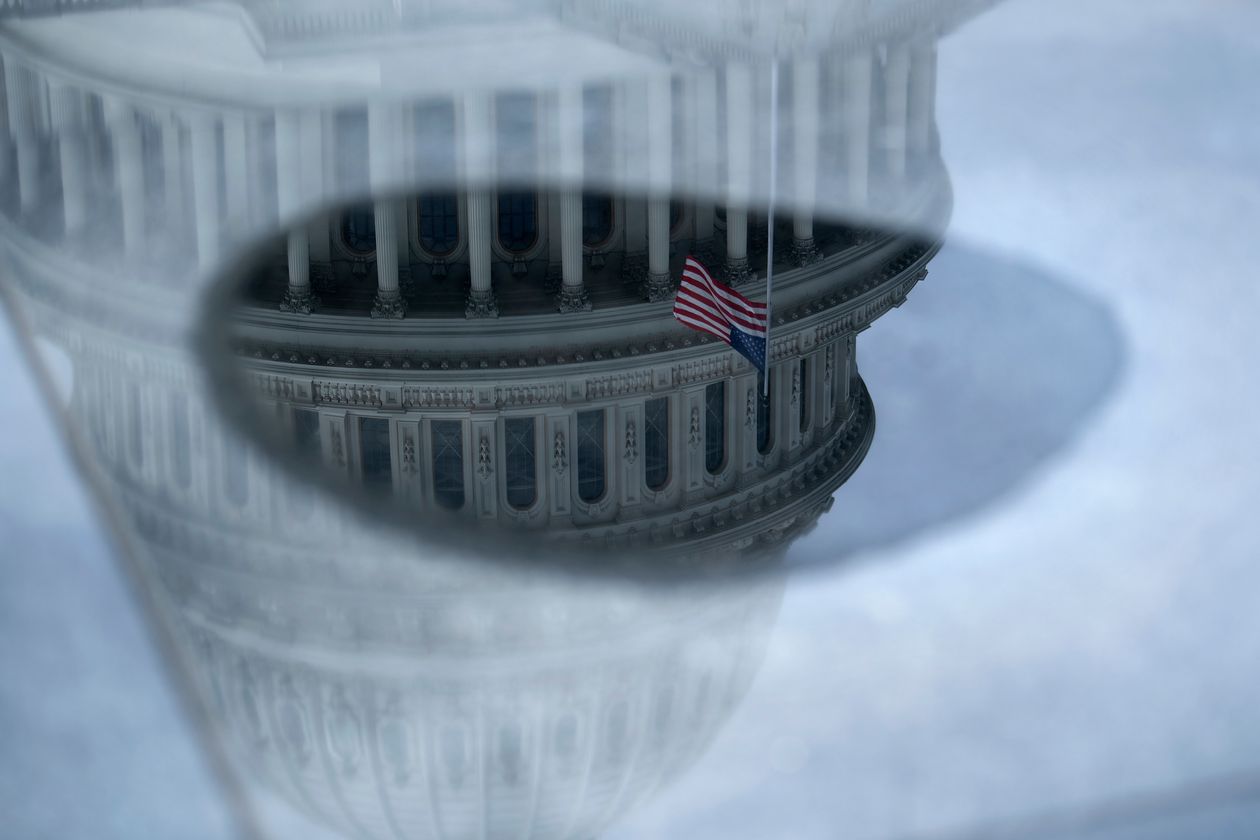 Stop me if you heard this one before. The triple-A credit of the U.S. is threatened by the nation’s burgeoning budget deficit. Should bond investors beware? Yes, but not for the reasons the green-eyeshade types at the bond ratings firms think.

The passage of the unprecedentedly huge coronavirus crisis bill, totaling more than $2 trillion, by the Senate—complementing the Federal Reserve pulling out all the stops to shore up the financial system—appeared to halt the downward spiral of the stock and credit markets. While that sum is roughly equal to 9% of the U.S. gross domestic product, it won’t prevent the economy from contracting at a record annual rate of as much as 30% in the second quarter, according to the most-dire estimates.

The certain rise in unemployment, plus the fall in global commodities, especially those related to energy, will hold down prices for some time. But once the crisis caused by this pandemic has passed, the aftereffects of the efforts to counter it could be bad news for bond investors, in the form of higher inflation and higher interest rates.

That’s not why Fitch Ratings warned Thursday that its AAA credit rating for the U.S. could be at risk. While officially affirming its top grade with a stable outlook, it added that “high fiscal deficits and debt—which were already rising, even before the onset of the huge economic shock precipitated by the coronavirus—are starting to erode these credit strengths.”

Such warnings previously have rung hollow, even after Standard & Poor’s cut its rating of Uncle Sam by a single notch, from its best AAA grade, to AA+, in 2011, after “political brinksmanship” between the White House and Congress had made the government’s ability to manage its finances ”less stable, less effective, and less predictable.” Stripping the top credit rating was supposed to raise Washington’s borrowing costs, but bond yields actually fell as investors flocked to U.S. Treasury securities during that time of crisis.

The fight in 2011 was over a plan to reduce the growth of the federal debt by $2.1 trillion over 10 years. The Cares (Coronavirus Aid, Relief, and Economic Security) Act alone will total more than $2 trillion. Economists at BofA Securities assert that an additional $1 trillion will be needed, making the fiscal stimulus comparable to what was applied during the Great Recession. Remember, that’s on top of the $1 trillion deficit the U.S. was running with the economy cruising along at full employment, when its coffers should have been overflowing.

Similarly, Harvard University professor Kenneth Rogoff points out that one reason excessive debt hurts an economy is that it prevents an aggressive response to a crisis such as this, which he likens to a “once in a 100-year event.” But, just as “if you have a lot of aircraft carriers, you don’t hold them back” in wartime, now is when a sound credit rating lets a government go all out to fight a crisis.

And the budgetary response is comparable to what we’d spend in wartime. TS Lombard economist Steve Blitz says the Cares Act will boost the federal deficit to 14% of GDP, staggeringly high, but less than the modern record of 27%, hit in 1943, at the height of World War II.

Blitz points out key differences. The wartime dollars went to produce materiel, which created jobs and income. Rationing curbed spending and lifted savings, leaving plenty of domestic money to fund the deficit. This current deficit is meant to stave off personal and business bankruptcies caused by government-mandated shutdowns. Foreign capital and the Fed are covering the shortfall this time.

Injecting trillions into the economy, through fiscal policy that aims to put money in American households and businesses, and the Fed’s pumping of liquidity into the financial system, could help fill the short-term economic hole dug by the efforts to contain the coronavirus.

But once the pandemic recedes, significant, longer-term effects might be apparent. And they aren’t likely to be positive.

Wartime finances that balloon budget deficits and that are covered by money-printing have proved inflationary throughout history.

At the same time, globalization—already in retreat in the trade wars—will be curtailed further, as supply chains are relocated to avoid crossing borders, rather than to maximize comparative advantage. That will raise the cost of internationally traded goods at a time when prices of services already are moving higher.

While the coronavirus pandemic might seem to be an odd time to be thinking about inflation, writes Julian Brigden of Macro Intelligence 2 Partners, he sees the crisis accelerating the “generational inflection point” in macroeconomics. “But we are now entering an era of monetarily financed fiscal policy, just as the trend to de-globalization accelerates. This is going to be very inflationary,” he writes.

Similarly, Mathieu Savary of the Bank Credit Analyst contends that “Covid-19 has generated an inflationary shock in the medium term.” In addition to the wartime-style budget responses, funneling cash from central banks directly to consumers will be more inflationary than the quantitative-easing programs undertaken to respond to the financial crisis, he argues.

The bottom line: Brace for higher inflation. That means eschewing bonds, which Savary says “display rock-bottom real yields, inflation protection, and term premia” (the extra yield for the risk of holding long-term securities). Similarly, Brigden thinks the only refuge for fixed-income investors is in “inflation break-evens” (the difference between the nominal yield on Treasury notes and TIPS, or Treasury inflation-protected securities).

So don’t worry that the coronavirus crisis will hurt the credit of Uncle Sam. Instead, prepare for a world very different from that of the past four decades, with rising inflation and interest rates.